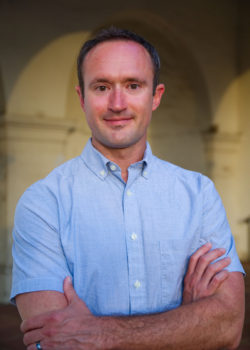 Jeremy Fackenthal is Director of the Common Good International Film Festival, the managing director of the Institute for Ecological Civilization, and an independent documentary filmmaker and videographer. After completing a PhD in Philosophy of Religion and Theology from Claremont Graduate University, he began using his philosophical background beyond the academy to raise questions and craft narratives. His love for moving im­ages grew together over the course of his adolescence, from his first experience wielding a VHS camcorder to his first 40 minute documentary produced during his senior year in college. In recent years, Jeremy’s work has included video content produced for clients and shorter independent projects. In 2017 Jeremy shot and edited Spitting Fire, a short documentary on spoken word poetry as a means of personal formation for adolescents. His current ongoing project is a fea­ture-length documentary on the life and work of Walter Benjamin and the possibility of art as a site for radical political action. 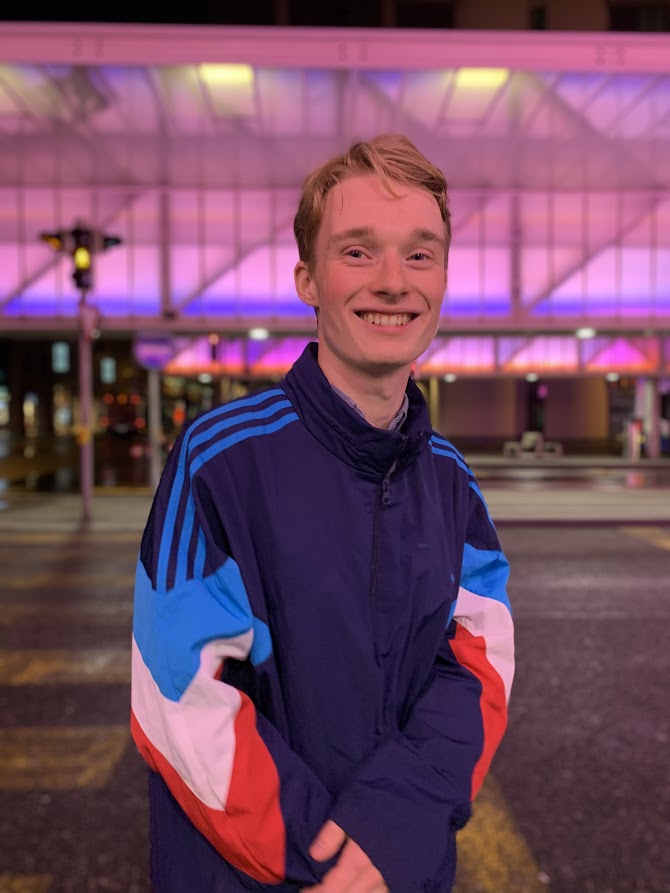 Jim Fahey is an emerging film critic and curator who works as CGIFF’s Assistant Director. Born and raised in Bellevue, WA, Jim has a passionate interest in bringing challenging, high-quality cinema to the world, and aims to bring his knowledge and expertise to this year’s Common Good International Film Festival. He has spent the past year building his resumé at the University of Edinburgh, where he completed a Master’s program in Film, Exhibition & Curation. During that time he served as a film critic for The Student, the longest-running student newspaper in the UK. He actively writes criticism at Airplane Mode, a film-review newsletter currently available for free on Substack.

For information about our parent organization, please visit: