The Common Good Film Festival takes place from February 17-20, 2023. Over four days in Claremont, California, CGFF showcases high-quality cinema from around the world, handpicked by our curatorial team. Our vision is simple: to show films and have discussions that elicit common sense, common decency, and the common good. Join us at the Claremont Laemmle movie theater for a weekend of inspiring, celebratory cinema from around the world!

The Common Good Film Festival is proud to announce its full lineup! From February 17-20, we will be showing ten excellent feature films from around the world. Each of them raises fascinating questions about the value, meaning, and implications of the common good. An audience conversation will follow each screening.

Come check out our full lineup at our Films Page!

On Saturday, February 18th, filmmakers An Tran (FOR TOMORROW) and Atin Mehra (BEING MICHELLE) will be participating in audience Q&As following the screenings of their films! We are thrilled to have such talented filmmakers joining us in-person at CGFF. Audience members are invited to ask questions of the filmmakers following a moderated conversation. 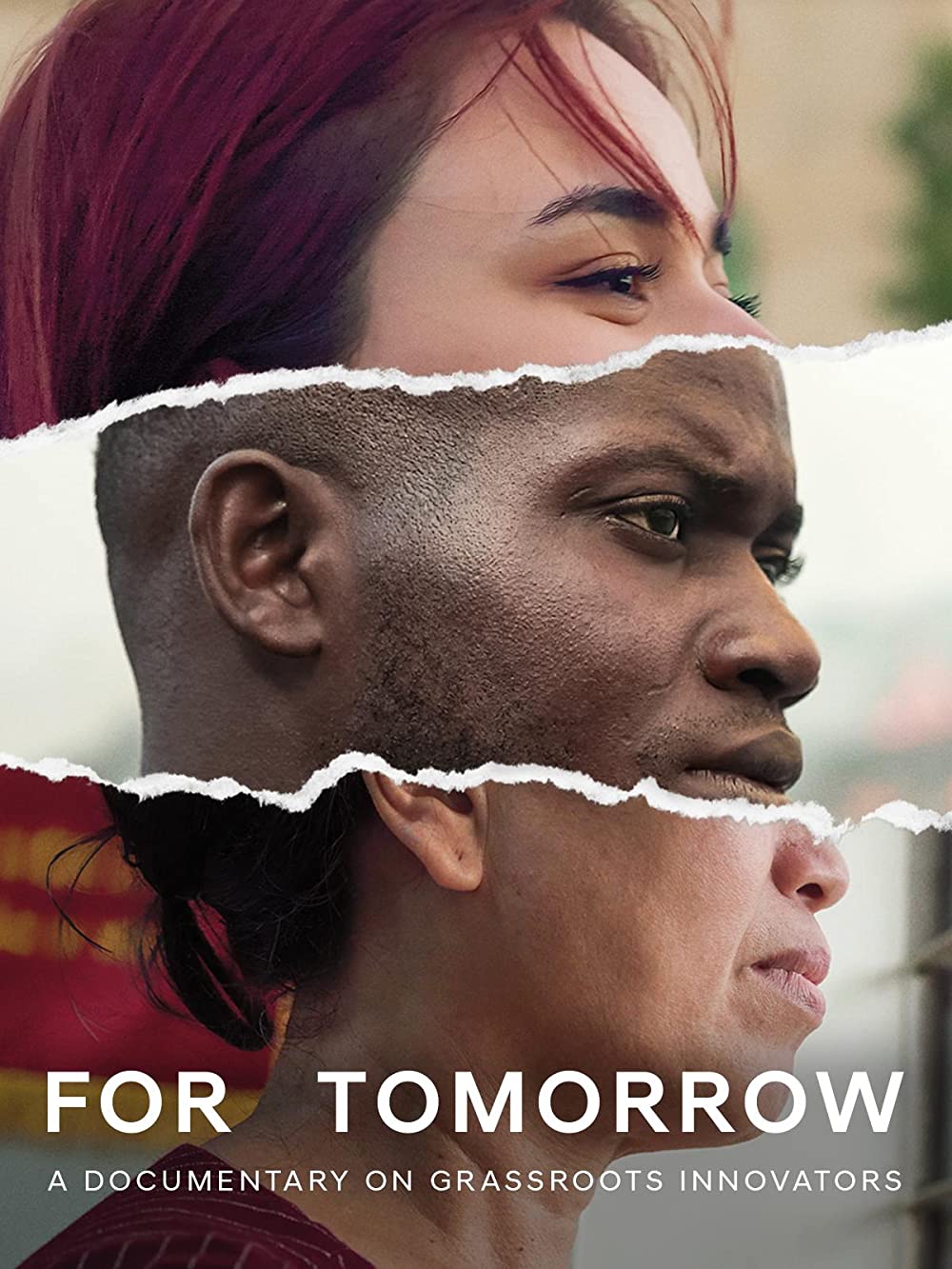 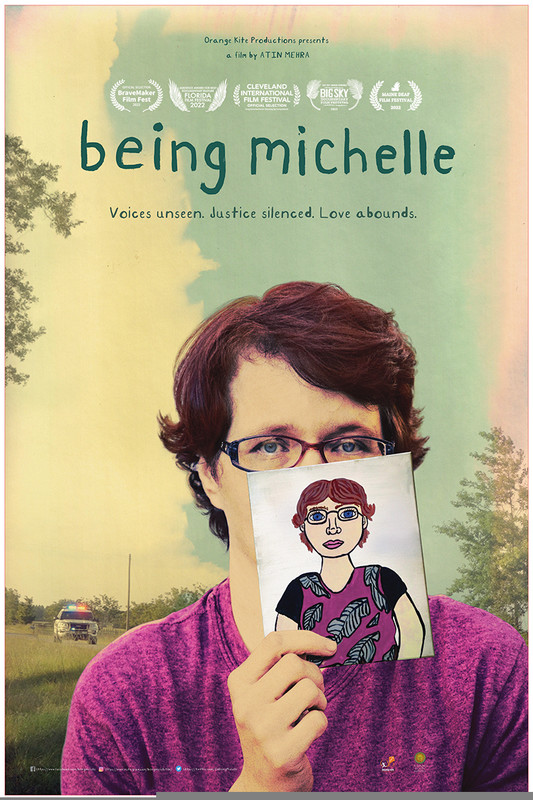 Want to stay up to date on Common Good Film Festival news? Subscribe to our list for updates leading up to our 2023 festival!