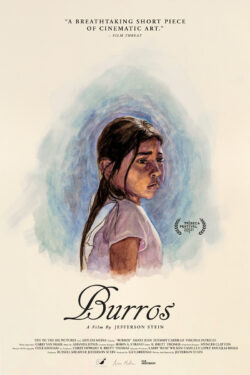 In southern Arizona, twenty miles from the Mexico border, a young Indigenous girl discovers a Latina migrant her age who has been separated from her father while traveling through the Tohono O’odham Nation into the United States. 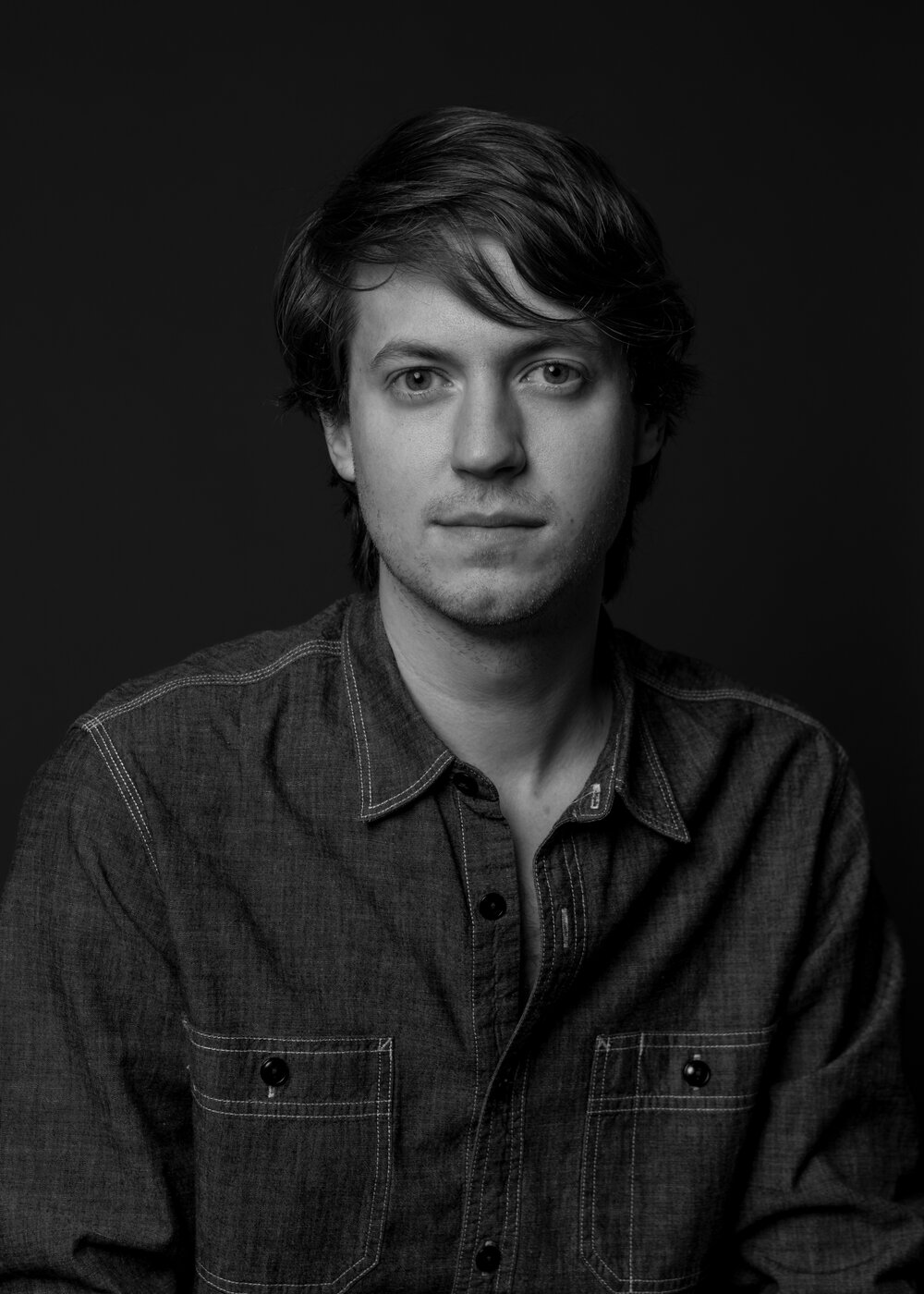 Jefferson Stein is a filmmaker from Texas based in Los Angeles. His short film, TUMBLE DRY LOW, screened at Seattle, Maryland, and Tallinn Black Nights and was selected for the Shoot New Directors Showcase. It premiered on Short of the Week and garnered 2.5 million views on YouTube, becoming one of the most-watched dramatic shorts on the platform. His follow-up, BURROS, executive produced by Eva Longoria and produced by Film Independent Spirit Award winner Liz Cardenas (7 Days, Never Goin’ Back, A Ghost Story), was awarded a Film Independent fiscal sponsorship, premiered at Tribeca 2021, won Best Narrative Short at Santa Fe IFF, Sidewalk, Arizona, and New York ICFF, qualifying for the Live Action Short Oscar® at the 95th Academy Awards®. His debut feature script set in the same world as BURROS was a 2020 Academy Nicholl Fellowship in Screenwriting quarterfinalist.